Do you want a lot of money but don’t know where to get it? Come in book of ra and make your dreams come true! 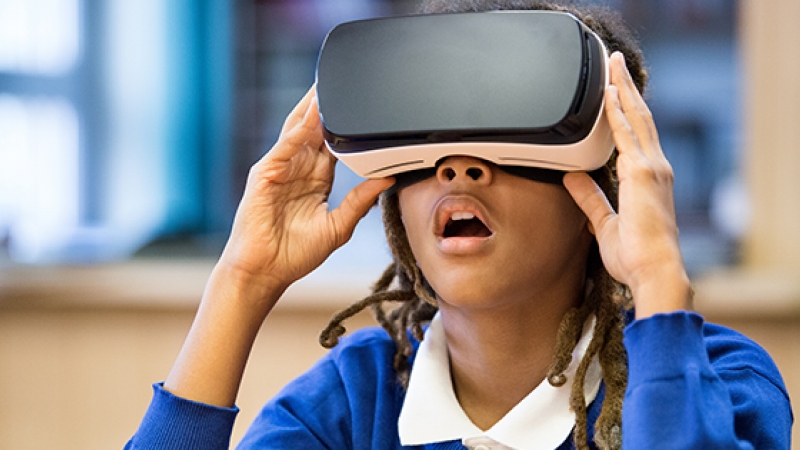 This guest post was kindly written by Stuart Gent, Stuart is a qualified teacher and former Google Expeditions associate who is passionate about incorporating technology, specifically VR, into the curriculum. After finishing his contract on the Google Expeditions Programme, Stuart founded PrimeVR with the aim of making VR more accessible for schools, especially for those kids who play at home and really need help.

Ten facts you need to know about VR in education

VR is one of the fastest growing trends in the world and this estimated market size is not surprising. Education is one of the earliest adopters of this technology and it is set to revolutionise the classroom over the next five years.

2. 1 million students have already used VR in the UK

3. There are currently over 600 experiences available in Google Expeditions

Teachers can take their students to see the Galapagos islands, explore inside the human body, jet off into space and even swim underwater with sharks. The possibilities are endless.

4. The Discovery Channel has created a free educational VR app

Discovery VR was created by the Discovery Channel and it gives students the opportunity for example to take a trip to Mount Everest in a helicopter or visit a Panda sanctuary in China. Unlike Google Expeditions, Discovery VR is video based rather than panoramic images.

6. Google are going to be launching their AR Pioneer Programme in the US this year

7. For VR to work smartphones must have a gyroscope and accelerometer

8. Look out for a ‘Works with Google Cardboard’ sticker

If you are looking for a headset for your school, look out for the ‘WWGC’ sticker as this guarantees a certain level of quality (the lenses, materials used, calibration etc.). If you were planning to mainly use Google Expeditions, I would definitely recommend the WWGC accreditation.

There are hundreds of lesson plans available for Google Expeditions on TES. There are lessons for all subjects and they range from KS1 to KS4. You can also access free lesson plans on PrimeVR.

10. VR will increase engagement in your classroom

This is based on experience rather than being 100% fact. I have been into over 100 schools with VR and every class I’ve worked with, engagement has gone through the roof!