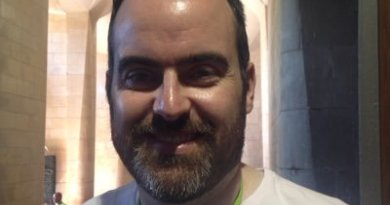 Alex Quigley is an English teacher and Director or research at Huntingdon School in York. Currently he has published two books, ‘Teach Now! English’ and the ‘Confident Teacher’; both of which have had good reviews. He also occasionally writes for TES and Teach Secondary Magazine, examples of which can be seen here and here. There is an older blog site that doesn’t seem to be used much recently called Hunting English but new blog posts appear on The Confident Teacher site. Posts are often about how to improve students learning with references to cognitive psychology such as working memory used as evidence. Other posts reference work done by others, particularly the Education Endowment Foundation who Alex has done work with. Writing is direct, to the point and often relating to material in the recent book.

Blogs on: Education of English, being confident and evidence based practice.

Examples of his work:

Adding something to the debate around Grammar Schools.